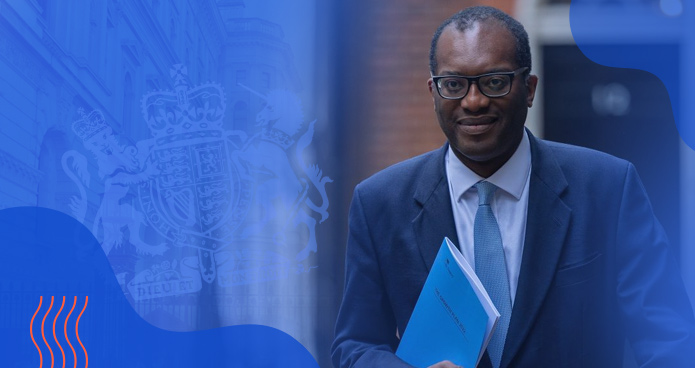 Chancellor Kwasi Kwartengs, with Martin Lewis's words “staggering” mini-budget announcement, was almost all about tax cuts to cope rising cost of living, energy bill crisis, and a possible recession that we are already into, without notice. The budget was unveiled the day after the Bank of England's decade-long highest interest rates of 2.25% since 2008. The general view of the budget seems to halve the think-tanks early statements, whilst some say it is good if you are super-rich, some think it`ll help wholesale to survive until next year.

Let`s take a quick glance at some important bullet-point that you may find useful;

The government has abandoned its plans to hike the corporation tax rate, which will be good news for companies in the UK. This decision can help retain MNCs and make them want to stay longer term rather than just temporary relocation or profit switching activities like some other nations experience with their multinational corporations (MNC).

The top earners are in for a gift. The additional tax rate of 45% has disappeared! The High earner group does not get much relief, as they only get about a 5% reduction for taxes and lose most of the tax relief right after the £100,000 threshold.

The government plans to cut down on stamp duty for buyers of homes worth less than £500,000. This will save 200k people from paying any tax and with an average home costing about half a million pounds these days that's not too bad! Still, confusing? You can talk to us at the next National Landlord Investment Show at Cardiff Stadium on 29 September! Our experts will be ready to welcome you. See how much stamp duty you`ll pay.

The IR35 reforms have been a shot in the arm for freelancers, giving them more freedom and flexibility in determining their tax and National Insurance Contributions. Long-debated IR35 rules have been classified as “turning contractors into some sort of employees”, the news seems to have welcomed in the one-man-band business realm.

The new basic income rates are likely to ensure that you save around £375 every year! Surely better than saving £10 on buying a new kettle.

The government has announced that they will be canceling an increase in tax rates for dividends and reversing National Insurance hikes. This is great news as it means lower costs on income from shares, saving investors money! This will impact Class 1A, Class 1B, and Class 4 aka self-employed. See how much you actually owe NIC and Dividend tax by using our calculators.

The government is expanding a tax credit that was originally designed to help the poor. This new legislation will allow around 120K more people in addition, meaning they can receive better-paid jobs with greater opportunities for growth and development!

Staggering… Or is it? Have your say, do you think Liz Truss delivered her promise to make drastic tax cuts as part of her campaign against Rishi Sunak? With contractors, high-earners, unemployed, and first-time mortgage applicants being covered, who else is excluded from help to cope with the rising energy bills crisis and interest rate hikes? We hope a quick glance over the so-called mini-budget helped, feel free to contact us, should you have worries for your small business. 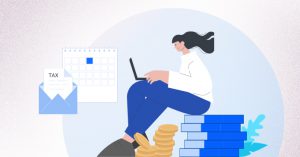 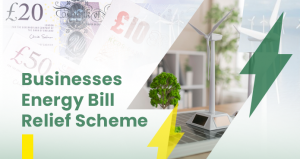 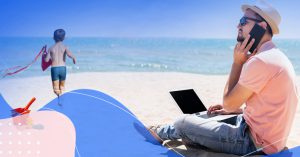