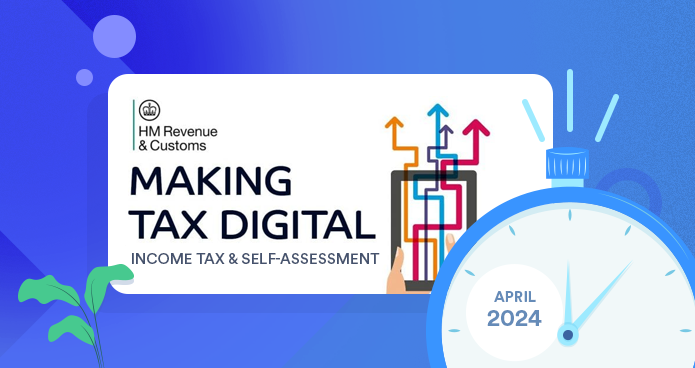 According to the ICAEW, the new MTD ITSA start date of April 2024 for self-employed and landlords has now been fixed in legislation, giving the much-needed clarity.

HMRC has announced a one-year delay in the implementation of Making Tax Digital (MTD) for Income Tax Self-Assessment (ITSA). On September 23, 2021, the Income Tax (Digital Requirements) Regulations 2021, which govern the implementation of Making Tax Digital for Income Tax (MTD ITSA), were presented before the parliament. Following the backlash, the government and HMRC have delayed the introduction of MTD ITSA and proposed adjustments to basis periods. The required implementation of MTD for IT for sole traders and landlords with a 'turnover' (gross business revenue) of more than £10,000 per year will now commence in the tax year starting April 2024. The new start date is reflected in the recent Regulations, which lay out the technical specifics of how MTD for ITSA will operate.

Why is the Making Tax Digital Scheme date postponed to April 2024?

Lucy Frazer, Financial Secretary to the Treasury, stated that "We recognise that when we emerge from the pandemic, it is crucial that everyone must have sufficient time to prepare for the shift, which is why we are giving everyone an extra year to do so." Statement UIN HCWS308"

According to HMRC, this statement has no effect on the MTD for the Income Tax pilot, which will proceed as scheduled.

Due to this delay, the extra year will allow for a more comprehensive pilot program, will share the workload of agents and companies, and will provide more time for MTD ITSA awareness-raising and learning. It is beneficial for HMRC as well so that it can manage its resources efficiently concentrate on the customer support model, and software companies will now have the confidence they want before investing in building solutions to support digitalization.

Turn the delay into your benefit

MTD for Income Tax is still on the radar of many sole businesses and landlords. It has just been postponed by one year. We recommend you start digitising your company today if you haven't already. It is critical to note that MTD for Income Tax, by necessitating the use of software, provides several benefits to your organisation that may be transformative. You can decrease your administrative workload while obtaining a competitive advantage which will benefit your company in the long run. 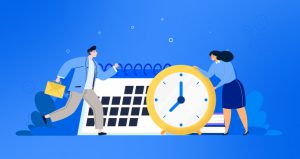 Company
Be an early bird – Staying ahead of deadlines 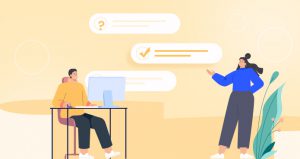 Company
Choosing the right name for your business 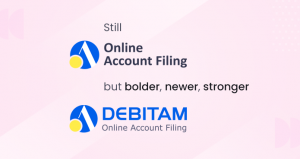