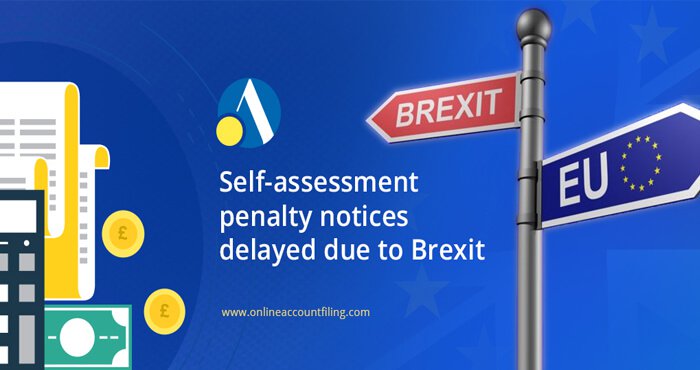 HMRC will not commence issuing penalty notices until April 2019, yet it was expected to start when filing the deadline hits, which was in February.

Are you sure your Self Assessment tax return is “ACTUALLY” filed?

It becomes increasingly difficult for taxpayers to make sure if their tax return is filed, as this uncertainty wasn`t bad enough the only way to ensure over tax return`s sequel is to receive the actual penalty notice, which is a massive vicious circle.

In all such cases, taxpayers are often kept in dark until they find out they actually never managed to file their Self-Assessment Tax Returns, on top of that, they are being made subject to pay heavy penalties to HMRC by an awfully delayed letter, telling them they owe at least £100 to HM Revenue & Customs. Is self-assessment penalty appeal an option? But this is the worst-case scenario!

Details of the penalty imposed

Self-Assessment penalties and interests are always two of the worst nightmares of a business owner. It is good to know for a start that if the delay for filing the return is over 3 months, an additional penalty of £10 is charged on a daily basis as of 1st May and if it stays outstanding after six months, the inflicted penalty that is either £300 or 5% of the tax you owe to HMRC. They are equally agonizing and have great amounts of waste.

HMRC had the perception of Brexit for over two years by now, yet the tax institution has failed in addressing the situation and the following queries that would result. They appear to accept the fact that this “unexpected” delay in issuing penalty notices is primarily because of lacking resources in its departments, blaming their call centres are being overloaded with Brexit tax impact enquiries.

For this reason, HMRC has displayed a disclaimer by stating the following;

“This year, we expect an increased demand in our call centres as the UK leaves the EU, so we intend to delay the issue of these notices to ensure we can provide the best service to our customers. This will release those staff for EU Exit related work.”

While tax after Brexit is expected to be yet another enigma, the statement above is not really helping to millions who are already in distress.

Inevitably, taxpayers are pushed down in uncertainty in which you can`t even ask the sequels of Brexit and its effects on taxation to the highest authority in tax in the country and what is worse is that the penalty might even go higher than £100.

Tax anxiety is real? But don`t worry, our team of experts is here to give you a hand. Just drop us an enquiry and let`s find a solution about your self-assessment tax return penalties. 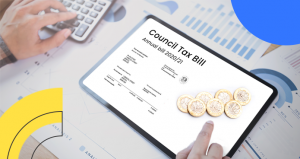 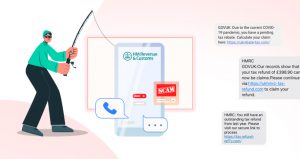 HMRC
HMRC Scams: How to spot a phishing
Trustpilot