8 Reasons Why You Need To File Your Self-Assessment Early 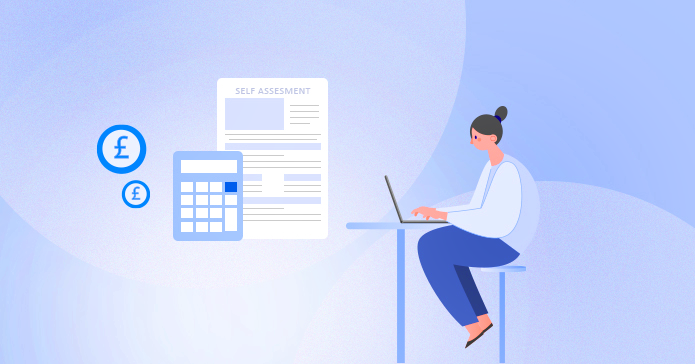 The sooner you get your self-assessed tax returns in, the earlier they will be processed and there's no better way to avoid a late submission. “It’s not until the end of January, I have loads of time!”, It’s never too early to get that submission in, in fact the earlier the better! It may seem like January is miles away but unfortunately this isn't something you can put off for another few weeks or months.

Why Is It Better to File Your Self-Assessment Tax Return Early?

You can breathe a sigh of relief when it’s done and know that all your work will be filed in time before Christmas!

Accountants are busy in January

The accountant will have many people looking to file their Self-Assessment Tax Return in January, meaning they won't be able focus on you as much and any questions that may come up. Starting early gives a lot more time for those burning issues like what kind of payment should I make or where do I send my tax return form?

Paying taxes is hard enough without ASSEMBLY BUMPS! The early submission of your Self-Assessment Tax Return will give you a better idea on how much tax may be due and allow time to save up for it sooner rather than later, taking financial pressure off. Another way of taking the financial pressure off is Time To Pay Scheme, have a look if you`re planning to pay it off over a time period here

Find out your tax rebate earlier

By waiting to claim your tax rebate until the end of year, you can plan ahead and decide whether or not it's worth spending that money. You could put back into business expenses or save for an important vacation!

Hooray! You don't have to worry about paying the £100 fine for being just one minute late with your Self-Assessment Tax return. Take a look at the damage you may take if you leave it to the last minute here

Digging out that old, yellowed Self-Assessment tax paper might be difficult. But don't worry! You have more time to find it now – and you'll want all of your documentation in order before the January 31st deadline so filing early will give you plenty of opportunity for searching through hundreds or maybe even thousands worth on paperwork.

The cost of living crisis is real, and it's time for you to get yourself in gear. The last thing you need are people who aren't paying their taxes because they were too busy working from home or driving around town with a gallon-sized gas tank! Make sure that if there are any unpaid owes on file now, then this won’t happen again by filing an early self assessment tax return—and use those extra few hundred pounds as motivation! If you are looking for tax claims along the way, here are some handy tips for you.

In recent months we have seen a lot of changes in parliament with lots of promises and back and forth changes to taxes. By filing early, you have the stability of know exactly what is going on with your taxes instead of the possibility of it all changing repeatedly.

If you want to take a glimpse back what Kwasi Kwarteng's mini-budget caused, here are some useful reminders. Mini-Budget, what's remained, what's been removed. After recent appointment of Jeremy Hunt as a new Chancellor, there is something more to read Autumn Statement 2022 – Key Points for Small Business Owners

Filing your Self-Assessment Tax Return early is a great way to give yourself more time and opportunity when it comes paying back any taxes that may be due. You can start filing from April 6th each year, which will bring you an extra nine months’ worth of savings if there's anything owed by then! And what better way than getting those scary forms out of sight so we don't have 2 thinks about them anymore? Plus this means no worrying during pre-holidays or Christmas break--HMRC free forever. 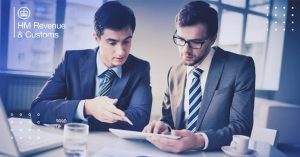 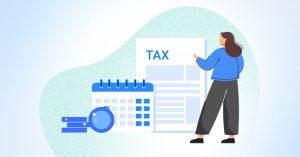 HMRC
Common Tax Claims You Forget on Your Self-Assessment 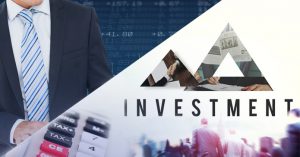