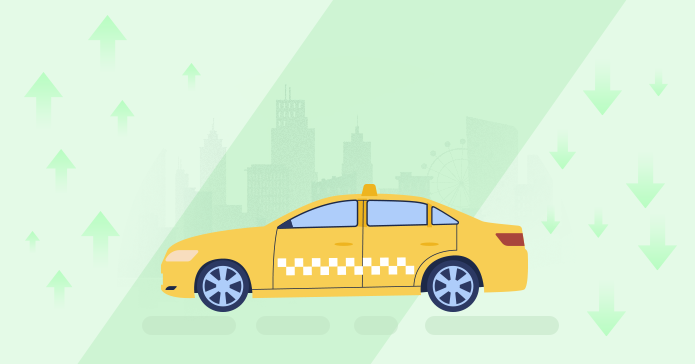 Taxi driving can be a great way to earn a living. You're your own boss, you can set your own hours, and you can make a decent wage. However, there are also some downsides to the job. For example, the self-employment tax rate in the UK is quite high. And now, it looks like HMRC is going to be cracking down on taxi drivers who haven't been declared their income properly.

HMRC is starting tax investigations on estimated 4,000 cab drivers who uses apps like Uber and Ola. The scheme aims to uncover the undeclared self-employment income from taxi drivers. HMRC's been sending out letters since September 5, and receivers will have 30 days to declare self-employment income upon receiving the letters.

However, an investigation into financial affairs can also take place in some circumstances where drivers believe themselves not to have filled up their returns appropriately when filing voluntary submissions with HMRC allowing for 90-day payment periods after acknowledging receipt by post.

In an effort to tackle tax evasion, HMRC has launched a new system that will prevent £270m in revenue from going missing. With the new system in place, they can check if any taxes should be owed on their income before entering into negotiations over payment terms because this ensures everyone pays according to not only by UK tax laws but also international rules designed specifically for entrepreneurs who operate internationally.

This isn't the first time HMRC has gone after taxi drivers for undeclared income. In 2017, they launched an investigation into 4,000 taxi drivers in London who were using Uber. And in 2018, they started investigating 2,500 Uber drivers in Manchester. So far, these investigations have resulted in collections of over £20 million in unpaid taxes.

For many taxi drivers, the choice to not declare their income is a matter of survival. After expenses, most drivers only take home around £5-£10 per hour. If they were to declare their income and pay taxes on it, they would likely end up taking home even less money per hour. As a result, many taxi drivers choose to risk getting caught by HMRC in order to make ends meet.

How Tax Drivers can reduce their tax bills, and are there any reliefs available?

Just like any other self-employed person, they can claim most of the standard rate expenses such as uniforms, subsistence etc. They are also eligible for Capital Allowance and mortgage interest for their car’s finance. Not only expenses, but it is also beneficial for them to contribute to a pension scheme in order to save for the future. Get in touch with us, and we will help you complete your compliance with HMRC.

From April 2024, HMRC is making it mandatory for all the drivers to maintain records of their incomes and expenses and report them monthly to HMRC and file their tax returns every year. This comes as an effort to minimise tax evasion.

The recent crackdown by HMRC on undeclared income by taxi drivers is just another example of how difficult it is to make a living as a cab driver in the UK. With long hours and low pay, many drivers are forced to take risks in order to make ends meet. Hopefully, this latest crackdown will lead to better working conditions for taxi drivers in the UK. If you received a letter advising you to declare your self-employment income, speak to our accountants to get an assistance on self-assessment tax return with 100% accuracy rate to avoid a financial affair investigation. 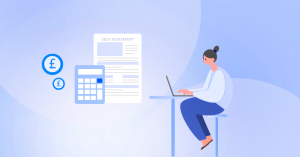 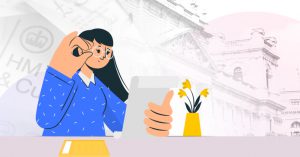 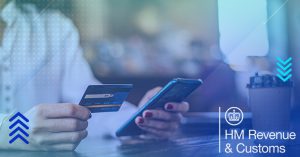